Skip to content
Bridget & Eamon season 1 has been acquired by UKTV to air on the station’s  comedy channel GOLD.
The series is the first fully RTÉ funded comedy to air in the UK! 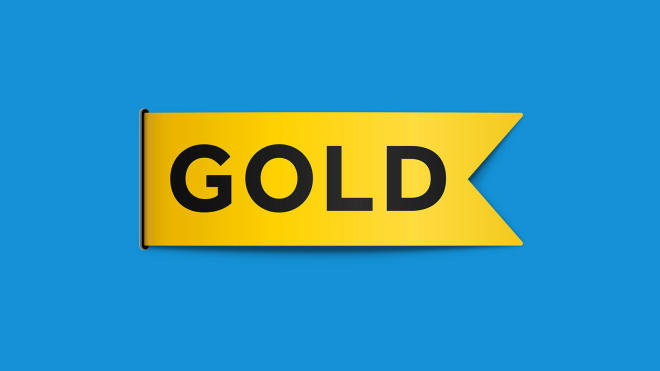