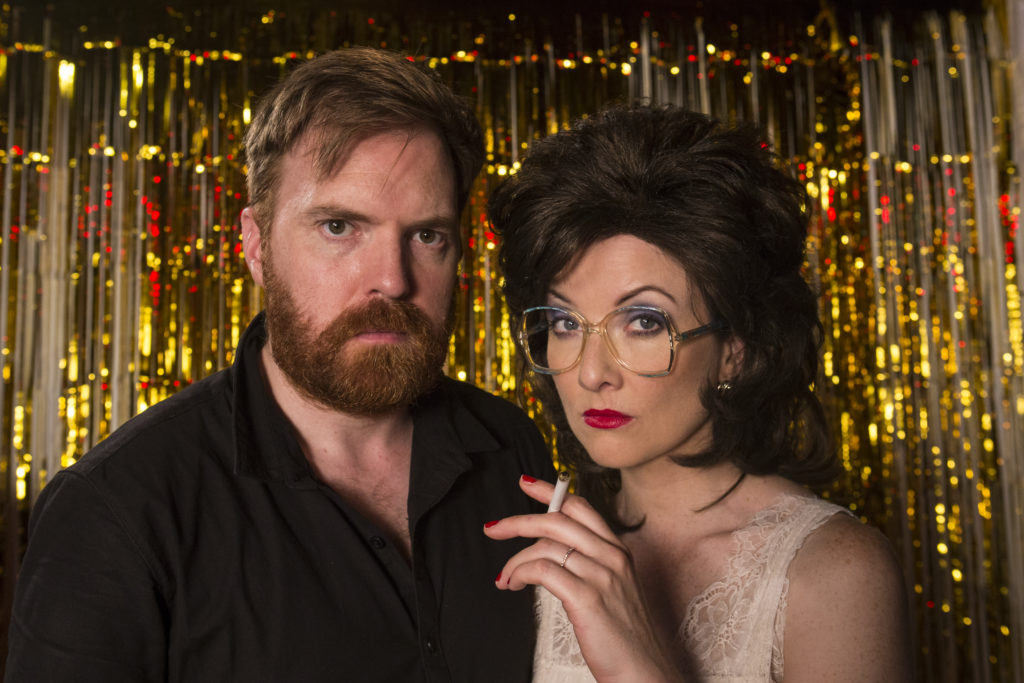 Bridget & Eamon return with a new series that’s bigger, sexier and hairier than ever!

In Season 4, Bridget and Eamon brew their own poitín with disastrous consequences, fight over a possibly priceless vase, and stop at nothing to break up a happy bride and groom. Bridget gets replaced by an imposter, Eamon gets his 70s band back together for a huge gig and they both become convinced that their new mysterious lodger is an alien. We flashback to the night Eamon proposed to Bridget and Foster & Allen play in the front room.

The series regulars all return – Edwin Sammon as Fr Gabriel and Colum McDonnell as Fierce Handy Frank, and Bridget’s “friends” and neighbours – Norma Sheahan as Noreen, Sharon Mannion as Concepta, Eleanor Tiernan as Dolores and Laura O’Mahony as Grainne.

A Pure Class Production for RTE.