It won the IFTA for Best TV Comedy in 2016 and in same year won Jason Butler the Best Director IFTA (Soap / Comedy). 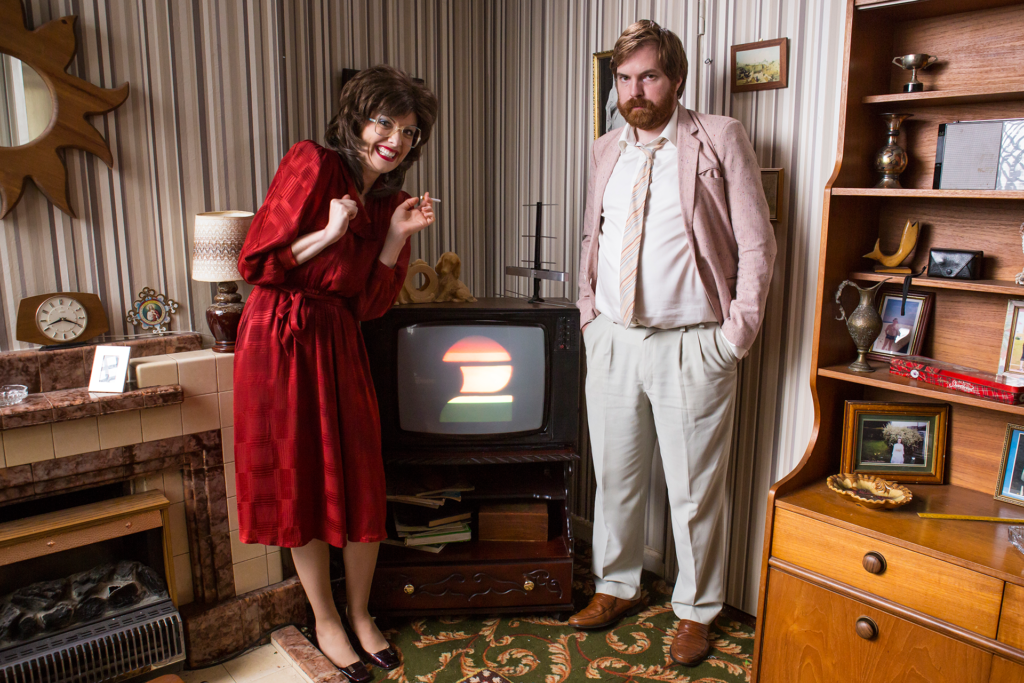 Bridget & Eamon are the typical unhappily married 80s Irish couple. They live somewhere in the Midlands with their indeterminate number of children. Chain-smoking Bridget has notions. She wants the lifestyle from the pages of Woman’s Way but wouldn’t want to think about how much it would cost to heat South Fork. All Eamon wants is to put his feet up in front of the TV and do nothing. Not meet anyone, not buy anything, not go anywhere but Bridget and the 1980s just won’t let him be.